Scroll down to Discover

Plans of leaving school to formally study acting were diverted by a growing interest in cooking. Early kitchen experience at Stravaigin in Glasgow opened Mark’s eyes to world cuisines, sparked an inner curiosity and inspired his travels.

A formative season at Noma in Copenhagen exposed Mark to a different train of thought and new level of respect for wild ingredients. He returned to Scotland inspired, and honed his skills at nearby Restaurant Andrew Fairlie at Gleneagles before being lured to London with a senior role at Hibiscus in Mayfair. A kitchen also grounded in French gastronomy, but a polar opposite in culture and approach. The energised environment, highly creative and technical cooking and daring food combinations proved hugely stimulating.

A four year role as Head Chef of leading restaurant Bentley in Sydney followed, allowing Mark to develop his own style with exposure to myriad new ingredients and pan-Asian influences.

A homecoming to Scotland in 2018, Mark then took over the kitchen at Number One in The Balmoral, Edinburgh - securing his own Michelin star the following year.

Mark joined The Glenturret in early 2021 to build his team and start developing dishes and menus that showcase the very best of Scotland - essentially shaped by his global travels and experiences. 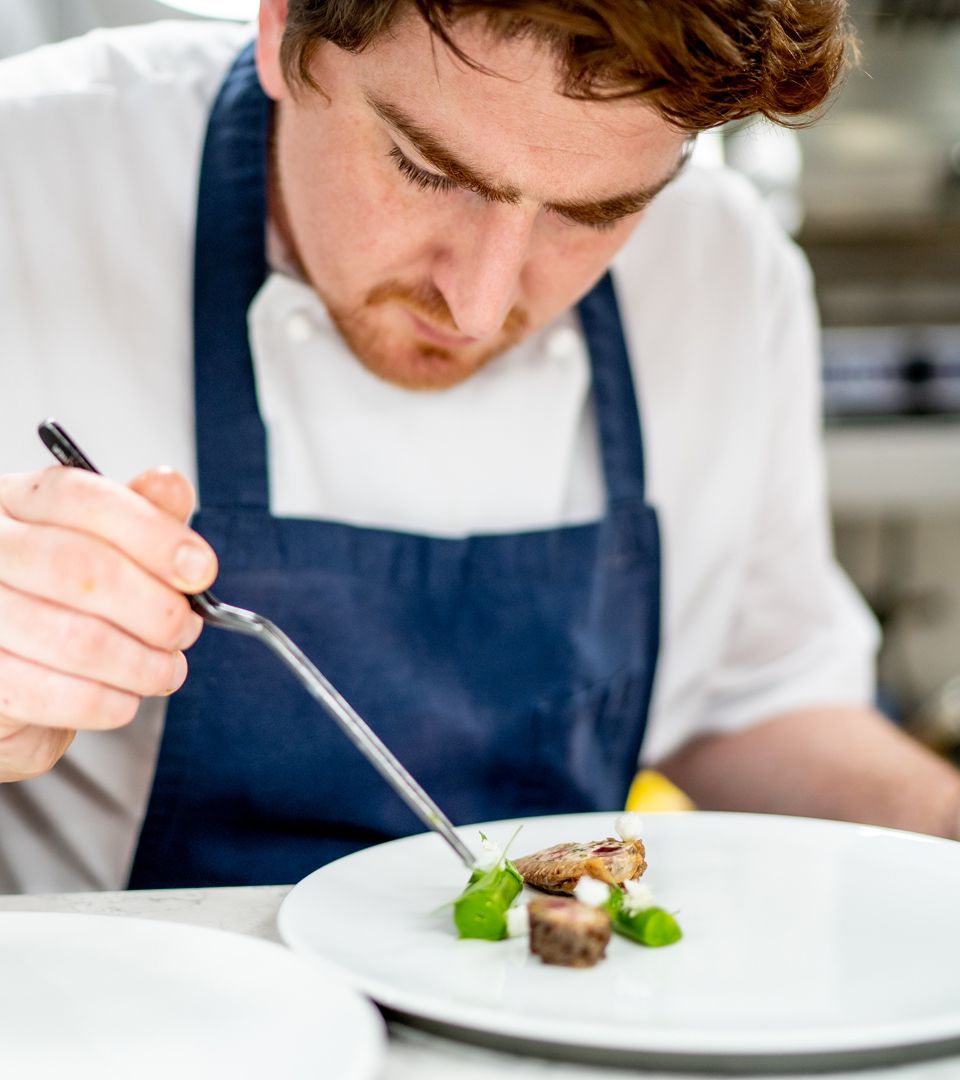